How To Pick The Perfect Tow-Behind Generator

Tow-behind generators are used in emergency situations to restore power.

The difference between a portable unit and a towable unit, is a tow-behind generator has a lot more power.

If you're in need of portable, industrial power, read more about tow-behind generators.

Aside from standby generators, most units are technically portable. However, there's a big difference between a 1,800 watt inverter and a 65,000 watt tow-behind generator. 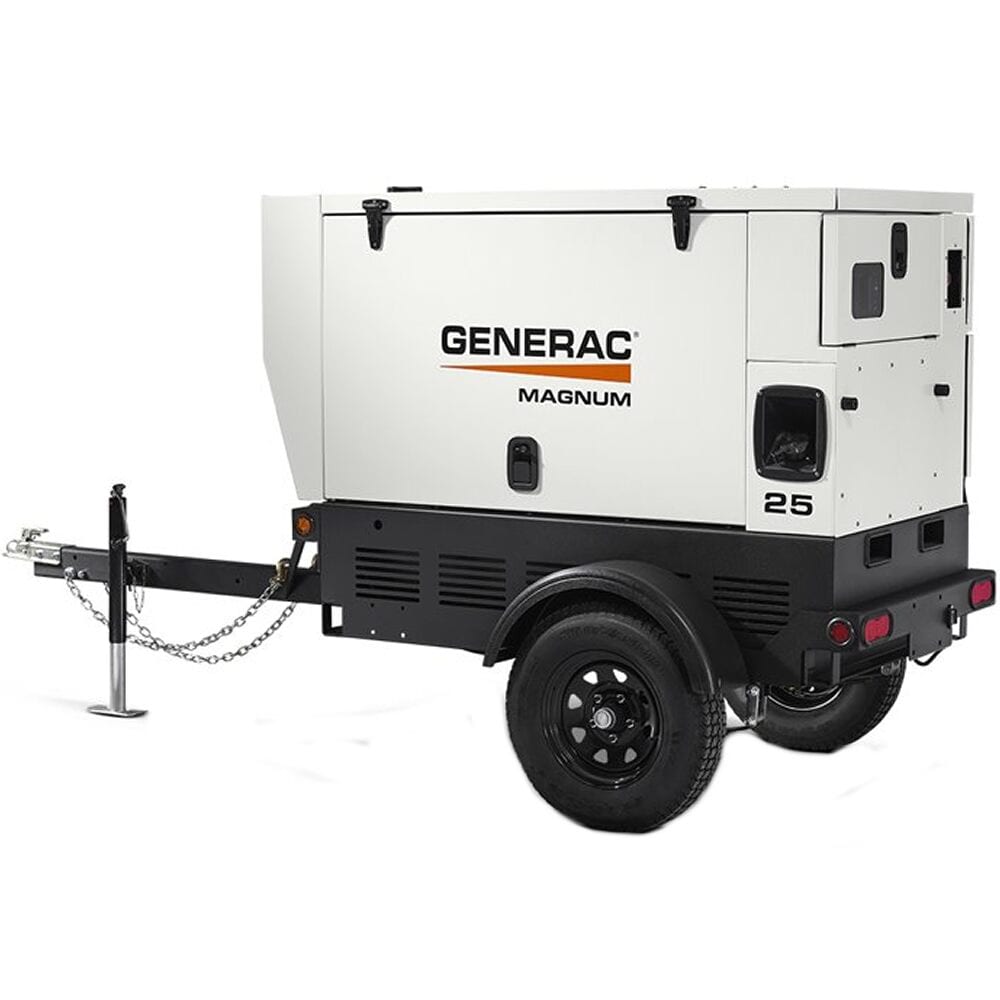 Need evidence? We recommend a crane for delivery. Generally diesel-powered, these behemoths have large reinforced lifting eyes, so the generator can be hoisted into a job site by a crane.

More evidence of their industrial capabilities? Tow-behind generators are generally built to operate with traditionally industrial three-phase electricity, but can be switched to single-phase for maximum versatility.

Tow-behind generators are powered by diesel fuel. With gas tanks as large as 80-gallons, they can handle large loads for extended periods - as much as 26-hours on a half-load.

Unlike standby units, tow-behind generators have the capability to be used as a primary power source. If you live deep in the woods and have access to plenty of diesel, it's a viable option. 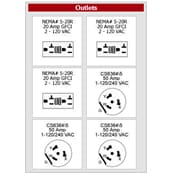 You can choose between a trailer-mounted tow-behind generator, or a skid mounted style, which is semi-permanent. If you're moving from job to job every few days, you'll probably appreciate the ease of use a trailer provides.

If you're at a location for an extended period of time, a skid mounted option might be more attractive; you can just suspend it with your crane at night.

Voltage differences can be a struggle when selecting a generator for various settings. But the ability to toggle between single- and three-phase power gives you the flexibility to use your tow-behind generator anywhere, regardless of voltage. 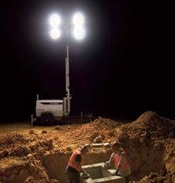 Just because the sun sets, doesn't mean you're done with the job. In fact, as some road crews can attest, they work predominantly at night. Powered by a tow-behind generator, light towers provide lighting and much-needed safety to crews working through the dark.

With as many as four high-power light bulbs, you can illuminate up to 24,000 square feet per tower. You also have the option to go solar. Solar-power won't include loud engines and a supply of fuel to run, just sunlight. Solar panel photocells are expensive, so the upfront cost is higher. However, your operating costs are nearly non-existent.

If your only need for a tow-behind generator is a light-tower, you can opt for a unit that powers just the light. This option is generally much cheaper, but you're obviously sacrificing power and versatility.

How to Pick the Perfect Whole House Generator

How NOT to Connect a Portable Generator

How To Pick the Perfect Automatic Transfer Switch
Hide