How to Save Electricity with Load Shedding

Lightning strikes a power line. The lights go out but quickly come back on because you wisely invested in a home standby generator after last year’s storm season.

As the A/C kicks on, you feel even more content with your decision. In the basement, your sump pump keeps things dry, even as other homes risk flooding.

Pleased with yourself, you place leftover pizza in the microwave and decide to take a nice hot shower while it cooks. 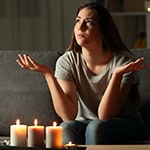 Your electric tankless water heater starts heating the water when suddenly it gets cold, the room goes dark, the air turns off, and your sump pump stops pumping out water. Not to mention you won’t be having pizza for dinner. You've just overloaded your generator's capacity and it shut down.

The Solution
Everything in your house that draws power is called a load. Since you had too many loads drawing too much power in this scenario, your generator did not have enough power to handle it and overloaded.

But this was preventable. You could have installed a higher-watt generator, or the same one, but with load shedding technology.

What is Load Shedding?

Load shedding refers to a home standby generator’s ability to turn off or “shed” lower-priority electrical loads to ensure that priority systems are powered.

Think of a business owner responsible for a budget. They must manage many things at once, including operating expenses, product innovation, marketing, and the company picnic.

Today, the owner was informed that the cost of rent will be increasing, which means more budget will be needed to cover operating expenses. Since the overall budget has not increased, the owner "sheds" or cuts funding for the company picnic because it is of relatively low priority.

A generator with load shedding capabilities operates under the same principle. Since the generator cannot power everything, it will prioritize certain loads and shed others to prevent overdrawing. If more power becomes available, it might turn certain shedded loads back on in a process called load management.

Load management refers to the energy management process by which a generator sheds and takes on loads during a blackout, depending on available power.

When utility power goes out, the automatic transfer switch transfers the home to generator power. Without load management, everything would try to power on and overload the generator if it lacked enough wattage. 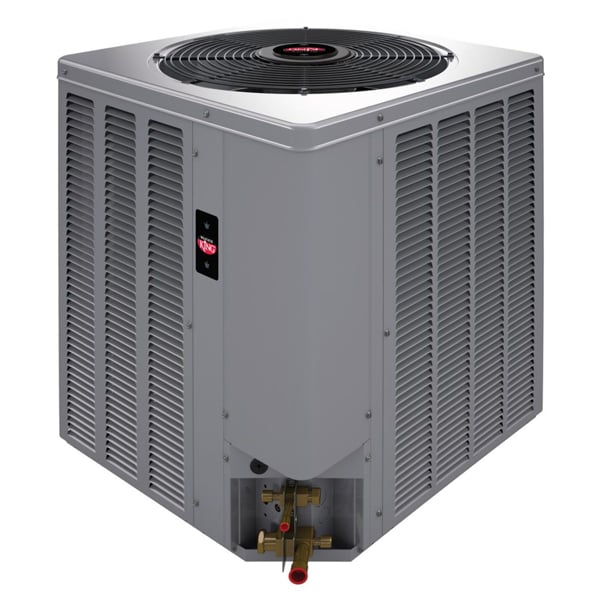 With load management, the highest-priority, highest-wattage appliances power on first. Typically, this ends up being an appliance with surge wattage, such as an air conditioner. Surge wattage is the extra power required to start the unit before it achieves a stable power draw.

In this case, the load management system first provides the necessary surge wattage for the air conditioner. Once power consumption stabilizes, other appliances are given power as needed.

After initial startup, load management continues through the duration of the blackout. Suppose the air conditioner needs to turn on a second time. The generator automatically sheds power to other appliances to meet the startup surge demands.

Each time the generator senses a risk of overdraw, it sheds an electric load. Many systems allow the user to manually prioritize which loads are shed based on preference.

Priority systems can be guaranteed power during the entire outage. Secondary systems will only turn on if enough energy becomes available. 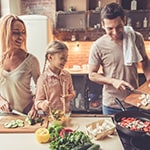 A standby generator with load shedding capabilities guarantees that essential systems will never be compromised. It monitors power draw like a business owner monitors a budget.

Less essential systems, such as a hot tub or air purifier, might be sacrificed, but chances are these will not be needed during a blackout. The main thing is that a home maintains basic heating, cooling and refrigeration needs.

Of course, with many load management systems’ ability to manually prioritize loads, users can customize what gets power in their home. One person may value hot water over a cool space while another doesn’t mind a cold shower. Load prioritization keeps life flowing as normal.

Naturally, by managing energy distribution, the generator ensures that it will never overdraw. If it reaches a certain manufacturer-determined threshold, it will begin turning off secondary systems, either automatically or in the homeowner’s preset order.

For example, if the user has set the hot tub as the least essential appliance, then that will be the first to shut off if the generator detects a risk of overdrawing. A generator without load shedding would simply cut all power to the home.

Save Money with a Smaller Generator

Since load management can regulate how many circuits get power, it is possible to purchase a smaller home standby generator and save money.

Think about it. The alternative to managing generator power is to purchase a much larger generator that can always handle every appliance. This might mean purchasing a 60kW generator when a 30kW generator with load management would work just fine. 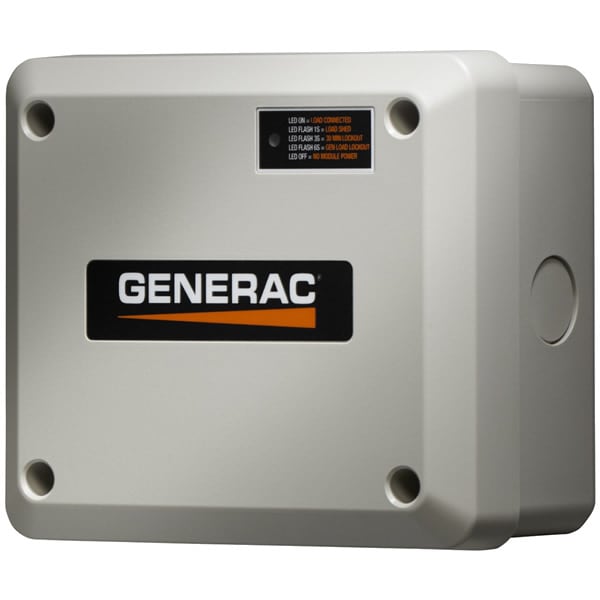 Generac sells small energy management modules that connect directly to loads on a home circuit breaker. Each module is assigned a priority level, and that is the order in which its connected load will receive power during an outage.

If turning on a second priority load would cause an overload, it will be prevented from doing so. All appliances would lose power and then receive it again in order of priority. Up to eight load management modules can be connected. 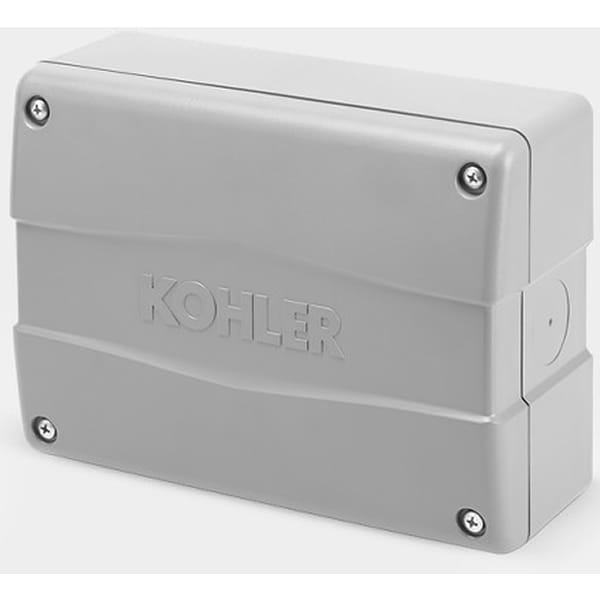 Kohler’s power relay modules work similarly to Generac’s. They attach to up to four individual power loads and are controlled by a load management device on the transfer switch, which signals the relays to open or close.

When open, the connected load is not powered; when closed, power flows from the generator to the appliance. Users can prioritize loads. 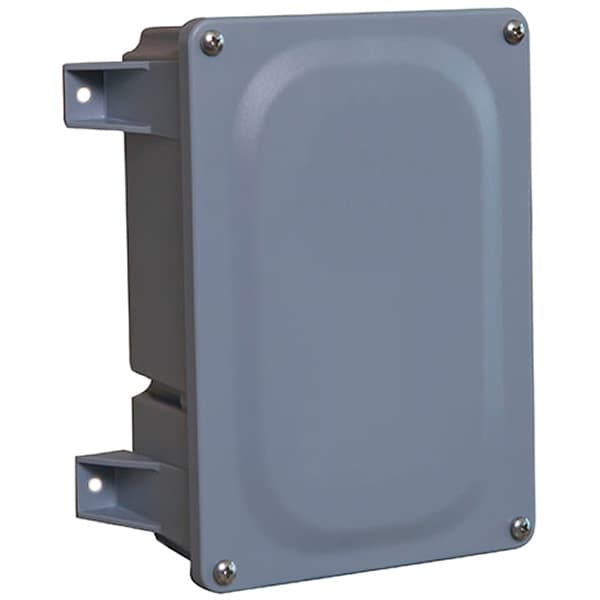 Once the high surge power needs are met, the modules will power other high wattage appliances, in order of priority. If there is a risk of overdraw, the modules will start turning off only the lower-priority loads without shutting down all power, reducing interruption. 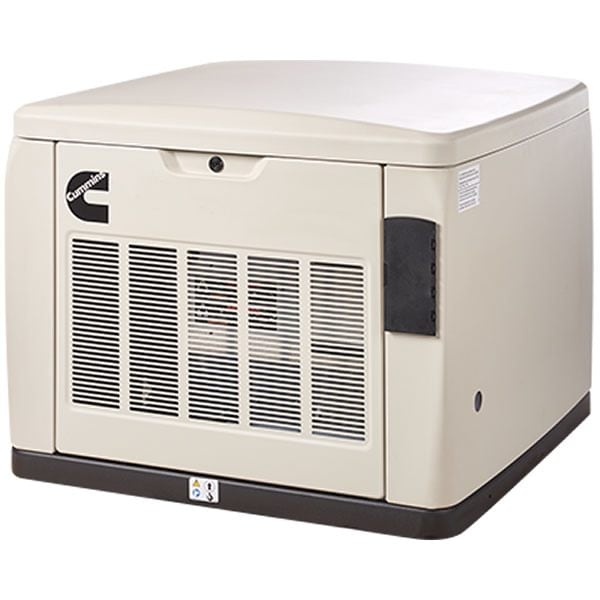 Every air-cooled 13kW, 17kW, and 20kW Cummins standby generator has load management built into the controller that can handle up to four loads (An add-on kit is needed to manage more loads).

When the generator first starts up, all managed loads are dropped, allowing power to stabilize. Then, each managed load comes on in order of priority, based on available power. The system learns the amperage of each load and is able to keep it turned off should it determine it would cause an overload.

Is load management worth it? 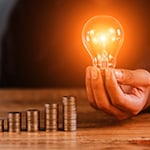 For those looking to economically power their entire home during an emergency, a standby generator with load shedding and power management capabilities is a great option.

Power management not only allows the purchase of a less expensive, lower watt generator, but it efficiently distributes that generator’s power across essential appliances, saving precious energy and fuel in an emergency.

Important to remember is that each separate power management or load shed module is typically a separate accessory. If a homeowner wants to manage four loads, they will need four power modules in addition to the generator and automatic transfer switch.

That means, in some cases, the cost of buying several load modules may cancel out the money saved by choosing a smaller generator. However, those who have luxury homes may need both a large generator and load modules to effectively distribute power.

On average, most homeowners should benefit from load management, which will be an efficient, cost-saving solution for your next power outage.

Getting to the Bottom of the Standby Generator Mystery

How to Maintain a Home Standby Generator
Hide